This 1960s concrete block is a theatre, concert hall, cinema and a whole lot more!

Just a short walk from East Croydon station, this old concrete block was once a major venue. 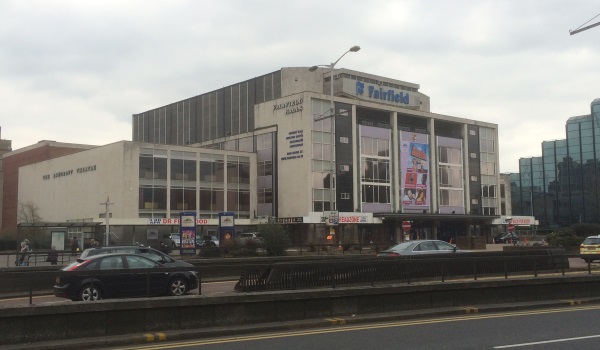 In the 1960s and 1970s, Fairfield Halls was well known for hosting pop concerts and professional wrestling bouts.

In more recent times, it's been better known for local school award ceremonies and a winter pantomime with C-list celebrities.

You can also get married at the Fairfield Halls. If you want to. Most Croydon people prefer to marry at the registry office, just a short walk away.

Perhaps Fairfield Halls best claim to fame is that Morecombe and Wise once had their live stage show filmed here. That was in 1973.

Fairfield Halls will close in 2016 for a 2 year refurbishment.